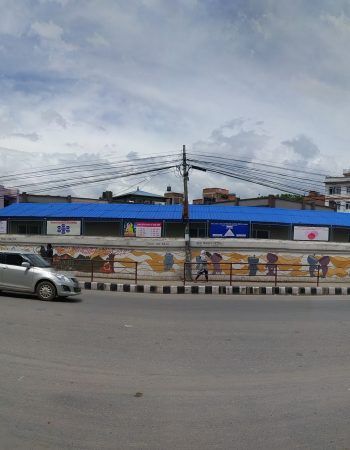 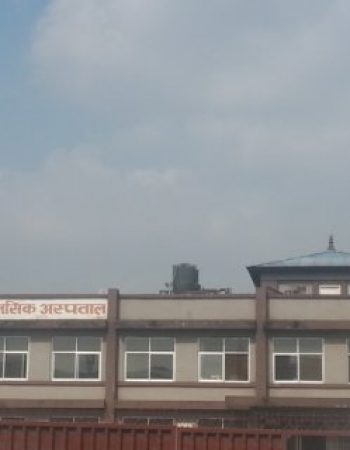 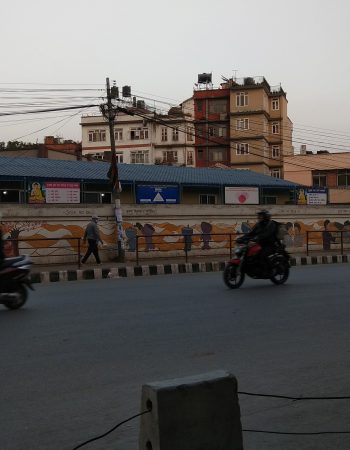 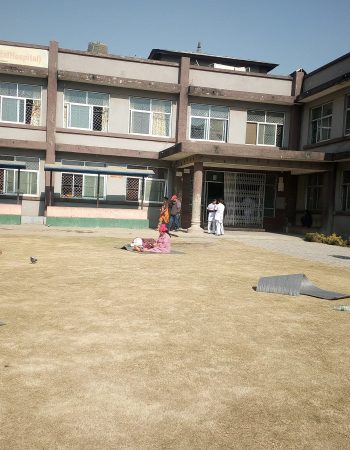 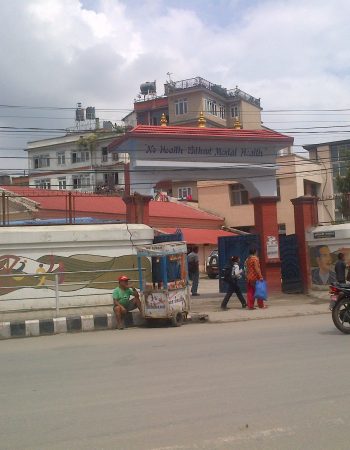 Be the first one to rate! Submit Review

Mental health services in Nepal remained unknown till 1961 AD. First psychiatric OPD services were started in 1961 in Bir hospital, Kathmandu by the first Nepalese Psychiatrist Dr. Bishnu Prasad Sharma. A five-bedded in-patients unit was established in the same hospital in 1965, which was further extended to 12 beds in 1971.

In 1984, a 12-bedded psychiatry Department at Bir Hospital was separately established, which was then shifted to Lagankhel, Lalitpur in 1985. It then had 25 beds. It is the only Mental hospital of Nepal which has been named as Mental Hospital, Lagankhel, Lalitpur and it has got 50 beds at present.

Rate us and Write a Review

DAY OFF
Timezone: Asia/Kathmandu Switch to

Appointment confirmation email will be sent upon approval.

We have received your appointment and will send you a confirmation to your provided email upon approval.

Get Directions
Own or work here? Claim Now! Claim Now!
Choose a Plan to Claim Your Business

Claim request is processed after verification..