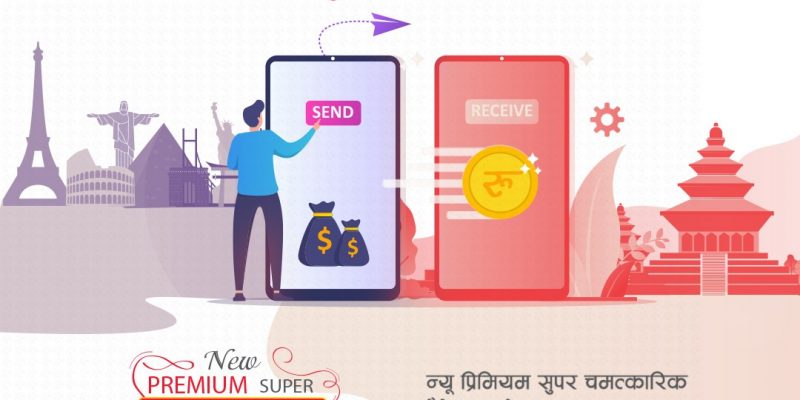 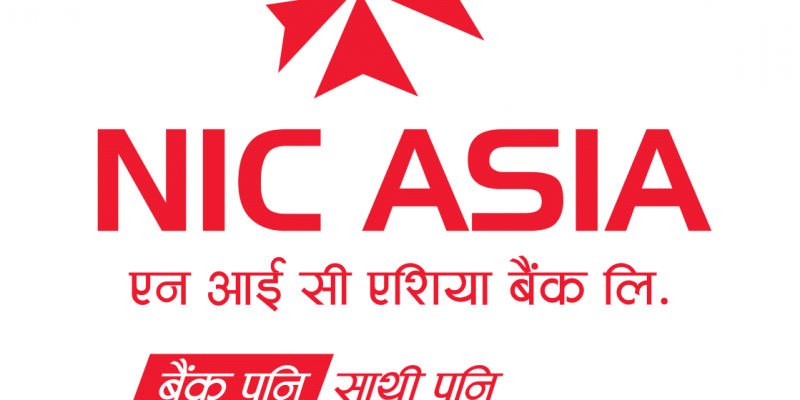 Be the first one to rate! Submit Review

NIC ASIA Bank was founded as Nepal Industrial and Commercial Bank on 21 July 1998. It was renamed NIC ASIA Bank on 30 June 2013 after it merged with Bank of Asian Nepal’s first merger of two commercial banks in its history. After the merger, NIC ASIA was recognized as ”Bank of the Year 2013-Nepal” by The Banker, Financial Times, UK. This is the second time that the bank was recognized with this prestigious award, the previous occasion being in 2007. The Bank has successfully completed its 21 years of operation. The company has currently the following wholly owned subsidiaries: 1. NIC Asia Capital Limited 2. NIC Asia Laghubittiya Sanstha limited.

The bank, with its 356 branches, 473 ATMs, 70 extension counters and 81 branchless banking service is the largest bank in terms of footprint expansion, customer base including balance sheet size.

The bank is headed by Tulsi Ram Agrawal as its chairman and Roshan Kumar Neupane as chief executive officer. Neupane was appointed as CEO of the bank on 2 December 2018 with four years tenure.  Mr. Neupane is believed to be youngest CEO in Nepalese Commercial Banks.

Rate us and Write a Review

Appointment confirmation email will be sent upon approval.

We have received your appointment and will send you a confirmation to your provided email upon approval.

Own or work here? Claim Now! Claim Now!
Choose a Plan to Claim Your Business

Claim request is processed after verification..